It was August of 2016 when comic actor Gene Wilder, known throughout the world for movies like Willy Wonka & the Chocolate Factory, Blazing Saddles, and Young Frankenstein, died at age 83 due to complications from Alzheimer's disease.

The demands of being a caregiver often has consequences on the caregiver's health. Family caregivers of those with Alzheimer's and associated dementias find themselves at greater risk for many health issues, including anxiety and depression.

These caregivers typically have a lower quality of life than caregivers of other long-term care issues due to their level of stress placed on them because of the complications that come with dementia. 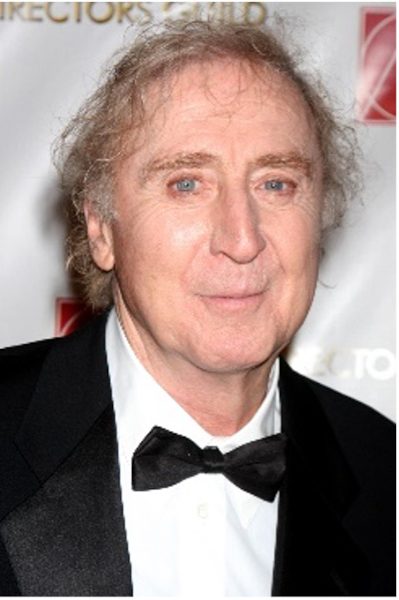 Wilder faded from public view for many years following his last film credit which was over 25 years-ago. The family said at the time the decision not to disclose his illness was not vanity but about the children who looked at him as Willy Wonka.

"The decision to wait until this time to disclose his condition wasn't vanity, but more so that the countless young children that would smile or call out to him "there's Willy Wonka," would not have to be then exposed to an adult referencing illness or trouble and causing delight to travel to worry, disappointment or confusion. He simply couldn't bear the idea of one less smile in the world."

Wilder's widow, Karen Wilder, wrote an essay for ABC News, where she said one in three seniors dies from Alzheimer's or another form of dementia, but the toll on family caregivers is also tremendous.

She noted a Stanford Medicine study that indicates 40% of Alzheimer's caregivers die before their patient, "not from disease, but from the sheer physical, spiritual and emotional toll of caring for a loved one with Alzheimer's.

There have been many celebrities who had disclosed their Alzheimer's. In addition to Wilder, Ronald Reagan, Glen Campbell, Charlton Heston, Malcolm Young, Sugar Ray Robinson, Perry Como, Burgess Meredith, and Charles Bronson are among the many who suffered from the cognitive decline of Alzheimer's.

Karen Wilder finished her essay by remembering the caregivers who often suffer from the physical and emotional burden from their role taking care of the individual with memory loss.

"It is a strange, sad irony that so often, in the territory of a disease that robs an individual of memory, caregivers are often the forgotten. Without them, those with Alzheimer's could not get through the day, or die – as my husband did – with dignity, surrounded by love," she wrote.

She first noticed something was wrong with him with personality changes, and his balance and depth perception had changed. She noted that he was a tender man but had started to lash out unexpectedly at their grandson, for example.

The public attention shines on the issue of Alzheimer's and dementia when a celebrity makes the condition real to many who may otherwise not pay attention to future age and health issues that come with aging.

"These public figures who had Alzheimer's make it real to people, be it Gene Wilder, be it Charlton Heston, be it Ronald Reagan," says David Bennett, MD, the director of the Rush Alzheimer's Disease Center and the Robert C. Borwell Professor of neurological sciences.

Bennett says that Wilder's Alzheimer's may have been diagnosed much earlier than usual.

"By the time people actually get diagnosed with dementia, they're usually further along in the process," Shah says.

"On average, in the United States, people get diagnosed when they're in the moderate stage of the disease when it's pretty clear to the family and the clinician that things aren't right."

There are several warning signs of Alzheimer's that family members may notice in their loved ones. These include:

Many caregivers for those suffering from the many forms of dementia end up being family members who are usually unprepared for this role. When families have resources, they can be used for paid care and supervision, but that care is expensive and not paid for by health insurance and Medicare, including supplements. Those lucky enough to own a Long-Term Care Insurance policy have access to care either at home or in a facility; however, you can only obtain coverage when you are healthy. Often, people fail to plan in advance.

Long-Term Care Insurance is medically underwritten and needs to be purchased before major health and memory issues occur. Experts say the best time to obtain coverage is in your 40s or 50s when you still enjoy relatively good health and premiums are at the lowest.

Without LTC Insurance, the cost of care and drain even substantial assets. The average cost of memory care or nursing homes is already six figures according to the LTC NEWS Cost of Care Calculator. Home care does cost less, but it is not cheap. Some assisted living facilities offer memory care and are often less expensive than a nursing home but again, not cheap.

You can find the current and future cost of care by utilizing the LTC NEWS Cost of Care Calculator by clicking here.

A qualified Long-Term Care Insurance specialist will help you navigate the options and find the best coverage at the best value. Discover your trusted pro by clicking here.

Be Published on LTC NEWS 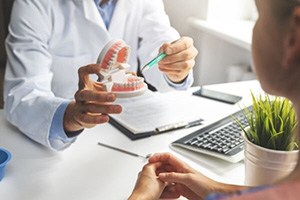 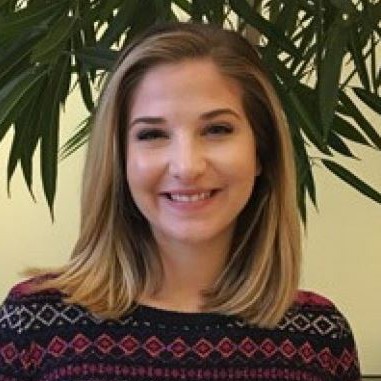