Dementia is a general term which is used to describe a person’s decline in mental ability severe enough to interfere with their daily life. Alzheimer's is the most common type of dementia. There are several symptoms of dementia. These include general long-term or short-term memory loss, word-finding difficulties, and impaired judgment. Those who suffer from dementia usually will have issues with their normal day-to-day activities. Typically, those who suffer from dementia require supervision in order to protect themselves and the people around them. 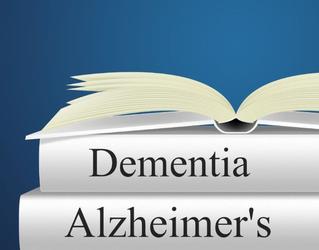 A new 14 year study shows African Americans and American Indians have the highest incidence rates of dementia. This reinforces the need for all Americans to plan for the costs of extended Long Term Health Care. 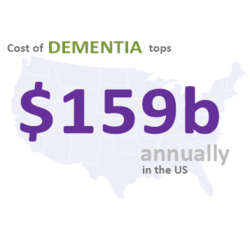 A new study shows the cost of caring for those with memory loss is more expensive than other health issues. This cost tends to be out-of-pocket and in the last 5 years of life. 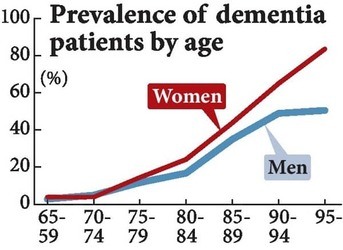 Report: Dementia Cases to Triple by 2050

Those afflicted with memory loss is expected to triple in 35 years. Now a leading reason people require Long Term Health Care, the 100 types of dementias and the impact memory loss has on loved ones will become an even bigger 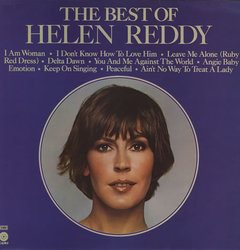 Reports are indicating that singer Helen Reddy, known for many top 40 hits in the 1970’s, has been diagnosed with dementia and entered a LA nursing home. With 3 number 1 hits and many other chart records, Reddy was attempt