America is looking a bit older according to new estimates released in a new U.S. Census Bureau population estimate. The nation’s population has a distinctly older age profile than it did just 16 years ago.

“The baby-boom generation is largely responsible for this trend.” “Baby boomers began turning 65 in 2011 and will continue to do so for many years to come.”

Peter Borsella, a demographer in the Population Division.

Residents age 65 and over grew from 35.0 million in 2000 to 49.2 million in 2016, accounting for 12.4 percent and 15.2 percent of the total population, respectively. This is a key number since the US Department of Health and Human Services says if you reach the age of 65 you have a 70% chance of needing some type of long-term care service before you die. Medicareis not designed to pay for these services other than 100 days of skilled care. Medicaid will pay for long-term care only if a person is poor and has few assets or a person has exhausted their assets while paying for care.

These latest estimates present changes among groups by age, sex, race and Hispanic origin at the national, state and county levels between April 1, 2010, and July 1, 2016.

As America grows older more people require long-term care both at home or in a facility. In 10 years, the seniors housing development industry (assisted livings facilities) could potentially see a bigger surge, as the baby boomers enter their 80s, the prime time that Americans utilize assisted care.

While women still outlive men, men are taking better care of themselves in terms of a better lifestyle and medical attention. As a result, more men will be entering assisted living facilities. Memory care facilities and nursing homes where for years women dominated.

According to Senior Living Blog, more men are living into the frail years of old age and outpacing women when it comes to yearly gains in longevity.

“Retirees and pre-retirees say - almost equally - that their biggest concerns are: running out of money and health care expenses.”

Medicaid is the biggest payer of long-term care in the US but is reserved for the poor. While Washington is debating the new health program the scheduled budget increases in Medicaid spending most likely will be reduced. With American’s aging and lack of advanced planning by many American families, this could become a bigger crisis down the road.

While the average lifespan of a man in the U.S. is 76, in some locations the average ranges as high as 81.7. Meanwhile, the latest numbers from the Institute of Health Metrics show that “there was no significant change in life expectancy for women in more than 1,400 counties in the United States over the past quarter-century.” By comparison, only 158 counties showed no increase for men.

The number of facilities for long-term care and elder services has increased in the United States as well as increasing 5% in five years from 2007 to 2012 when the census last reported.

The concern some American’s have with Long-Term Care Insurance is it affordable.

“Absolutely, yes.” “While premiums are higher than in the past, this is because the pricing is based on better, deeper, more credible experience and is now extremely conservative with stricter regulatory guidelines.”

The federal government and 45 states participate in the Long-Term Care Partnership Program. If a consumer has a qualified policy they will get dollar-for-dollar asset protection. In the event they exhaust benefits the state will disregard the total amount of money paid by the insurance company in the calculation for Medicaid Long-Term Care benefits. This means no matter what happens a family will not lose all their assets.

Comfort says the partnership program is one of the best-kept secrets in planning.

The financial costs and burdens of aging impact all Americans according to the experts. You can’t stop the aging process but peace-of-mind is available when protecting your future retirement savings from the costs of long-term care which is a big part of aging.

Federal tax incentives are available in some situations and some states offer tax benefits as well for those with long-term care insurance. Pre-Tax money in Health Savings Accounts can also be used to pay premiums. Plus, the Trump Administration is discussing an above-the-line deduction for all health-related insurance plans which include long-term care insurance.

Meanwhile, you just got older reading this article, perhaps the US Census will take note of that as well. 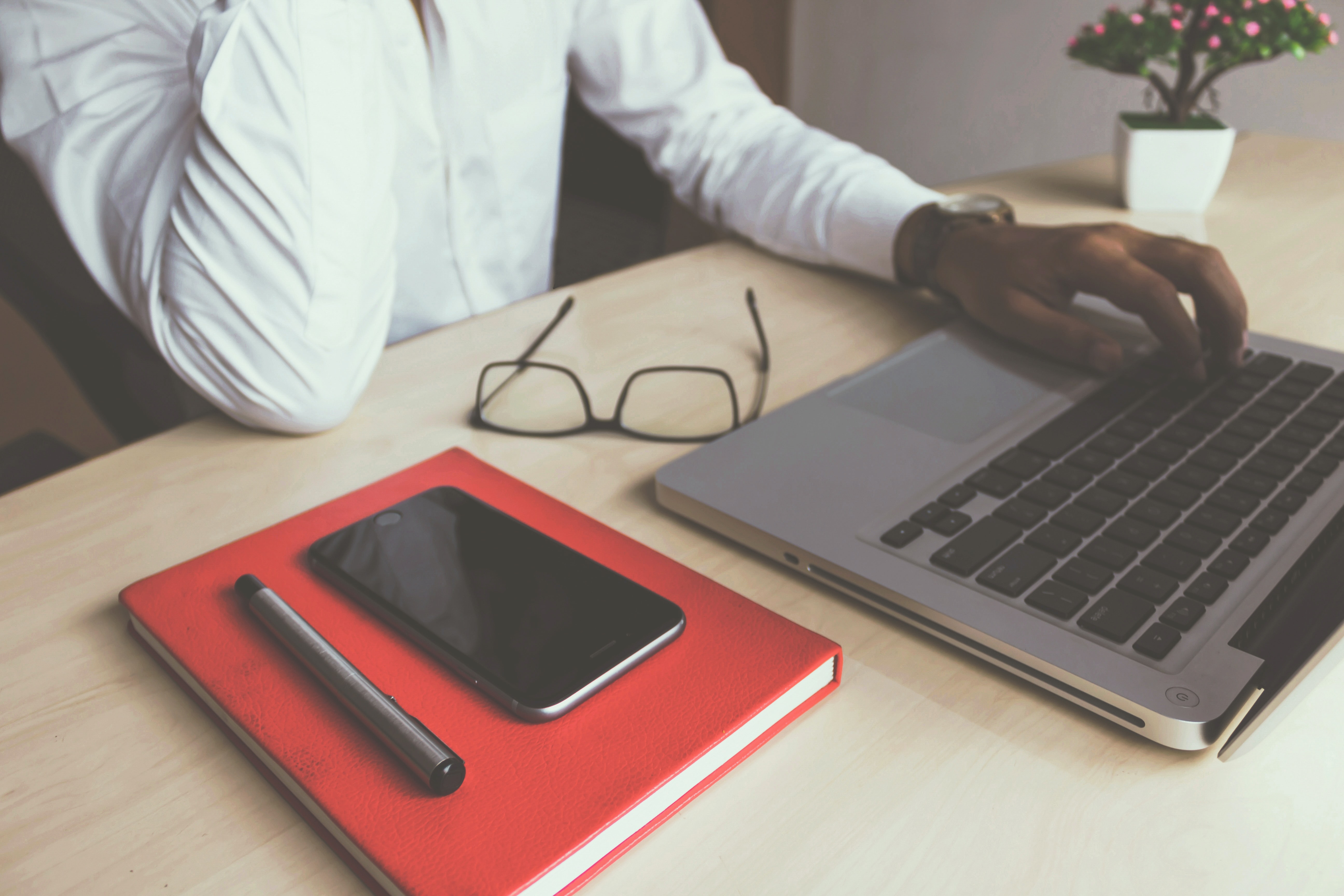