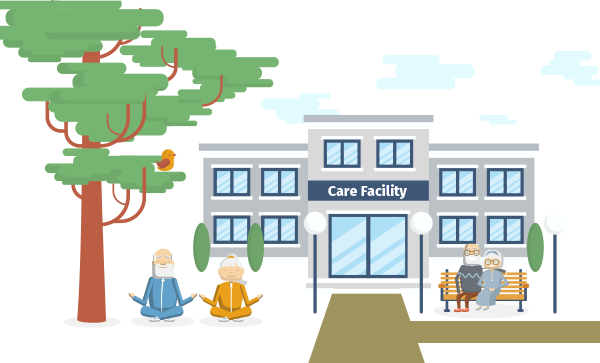 Are you or someone you know manage a care facility in West Virginia?

The State of West Virginia participates in the federal/state long-term care insurance partnership program. The program was authorized through the federal Deficit Reduction Act of 2005 (DRA) which empowered states to help their citizens plan for long-term care with additional asset protection.

For every dollar that a West Virginia Partnership Long-Term Care insurance policy pays in benefits, a dollar of personal assets can be protected (disregarded) during the Medicaid eligibility spend down. Example: if you receive $300,000 in benefits under your qualified Long-Term Care Insurance policy, you may be allowed to protect an additional $300,000 in assets at the time you apply for Medicaid/Medical Assistance through a feature known as “asset disregard” under West Virginia’s Medicaid program.

“Asset disregard” means that an amount of the policyholder’s assets equal to the amount of long-term care insurance benefits received from a qualified partnership policy will be disregarded for the purpose of determining the insured’s eligibility for Medicaid. This generally allows a person to keep assets equal to the insurance benefits received without affecting the person’s eligibility for Medicaid. The Partnership Program also protects those assets after death from Medicaid estate recovery.

Most states have reciprocity with other states' long-term-care partnership programs including West Virginia. This means if you move from or to West Virginia your partnership asset protection follows you as well.

For more information about the Medicaid program visit www.medicaid.gov

In addition, West Virginia consumers enjoy additional peace-of-mind as the state has adopted Long-Term Care Insurance Rate Stability Rules.  These rules, developed the National Association of Insurance Commissioners, makes it much harder for an insurance company to get an approved rate increase.

A variety of products are approved in West Virginia for Long-Term Care planning. These include traditional and partnership certified plans, short-duration policies, and asset-based “hybrid” policies.

A deduction is allowed on the state level only to the extent that the amount is not allowable as a deduction for purposes of determining the taxpayer’s federal adjusted gross income for the year of payment.

*The federal government sets a new minimum and maximum amounts each year, but states can set their own minimum requirements at any level between the federal limits. This information is based on the best available sources. 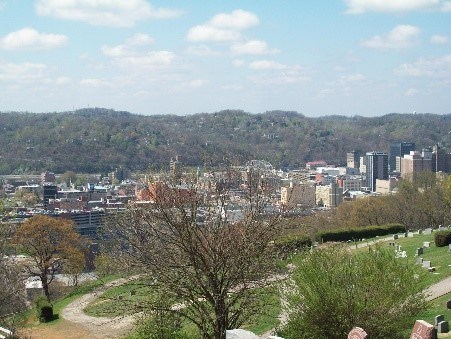 Charleston is the largest metro in West Virginia. The average cost of a skilled nursing facility runs $11,285 a month. The cost of an Assisted Living Facilityaverages $4,357 a month. Adult Day Care Centers $1,317 a month. Care at home, based on a 44-hour week, averages $3,098 a month.